Wastewater treatment creates sludge which builds up over the various stages of the process. This mud is then thickened and microorganisms (bacteria) that transform into biogas are added. Energy is extracted from this biogas and used to power the plant.

Currently the surplus gas is burned off using a flare, but soon it will be injected into the network of GRDF. Quimper Bretagne Occidentale decided to build a plant in the Corniguel that will allow for the extraction of CO2. The resulting methane will produce energy for the equivalent of 50 homes.

It is a green cycle: the residents of the conglomeration recover the gas that they have created

The gas injection unit will be operational at the end of 2016. It will cost 1.2 million € before tax.

The Grand Guelen gas plant, currently under construction, should be operational by the end of 2016. The site will be one of the first in France to produce bio-methane gas to be injected into the network: a storable, non-intermittent energy which uses local skills. It is an ecological project, a showcase for Brittany.

Digestate (the residue from the process) will be returned to farmers, to enrich their soil, saving 60 tons of ammonium nitrate per year.

The cost of construction: 9 million € (of which 40% will go to local businesses).

The development of energy conversion with Blue Solutions (Bollore group) 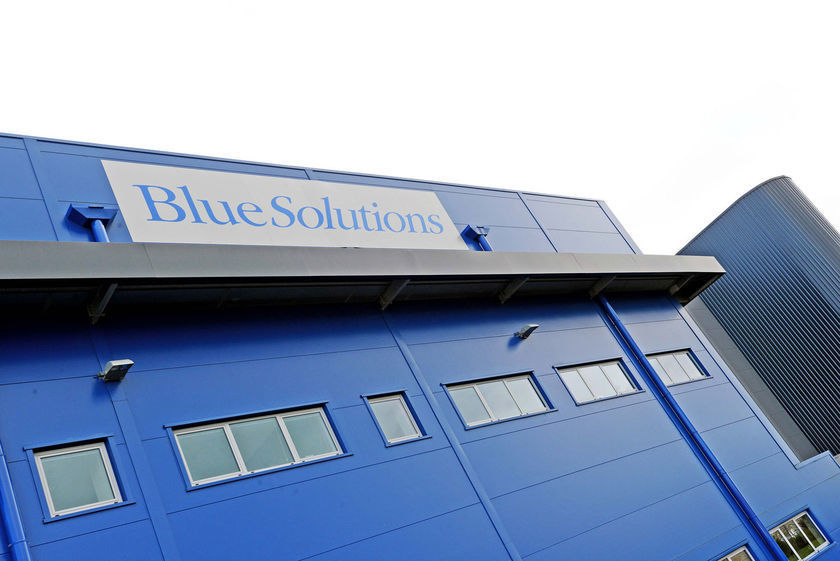 The development of energy conversion with Blue Solutions

At Ergué-Gabéric the Blue Solutions factory designs and manufactures lithium batteries for:

In this range of mobility solutions there are also electric boats and electric car-sharing networks in several communes in France (Paris, Lyon, Bordeaux and their neighbouring communes) as well as abroad.

Bolloré is the only manufacturer in the world to attempt to develop a battery-powered lithium metal polymer (LMP), turning their back on conventional lead and acid-based technologies. In total, they have invested almost 2 billion € in the project. 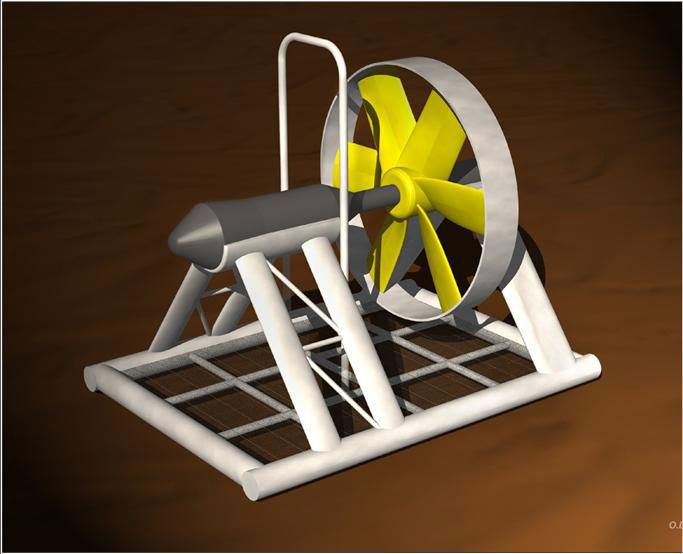 Engineers and project managers in the field of marine energies and particularly marine current turbines, SABELLA lead the field in 2008 by immersing «SABELLA D03», the first French underwater tidal turbine.

SABELLA focuses on the expansion of marine and river energy solutions through engineering, project management and the installation of turnkeys for hydrokinetic energy technology.

With its pioneering experience and high technical standards SABELLA is at the heart of innovation and aims to capitalize on these advances and establish its technology. The immersion and connection to the network of the tidal turbine D10 in Fromveur, near Ouessant, in early November 2015 was a success.

The next phase? Testing the capacity of the turbine in order to maximize energy production and its injection into the Ouessant network, before verifying its performance under winter conditions and collecting performance data for technical certification.

The Quimper based company is making waves. More and more people are taking an interest in the SABELLA technology: On October 15, an agreement was signed in Manila, in the Philippines, which projects that by 2018, 3 or 4 machines will be immersed in a strait, giving power 5 times greater than that of the D10.

The Economic Department informs and assists